Everything You Need to Know About Game Development

Game development is a trending subject. It's a fantastic experience to work in the industry because of the constantly expanding market for video games and the rapidly accelerating pace of technological advancement. We cover all the information you need to know about game development in this article.

But first, the crucial query.

The activity of designing, creating, and releasing a game is called game development. Brainstorming, design, implementation, inspection, and release might all be involved. During game development, ideas are generated and discussed in order to come up with the most suitable concept for the game

When creating a game, it's important to take the gameplay mechanics, rewards, player interaction, and level design into account. Understanding these aspects of game development will help ensure a successful launch and an enjoyable game experience for players

A game developer may be a programmer, sound designer, artist, creative director, or any of the other numerous positions that are available in the sector. A major game development company or a lone individual can both work on game development. You can resize it to the size you want. You can refer to something as a game as long as it allows the user to alter the game's elements and interact with its content. Game development is a broad, diverse field and it's really up to the individual or team to decide how much or how little of it they want to take on It allows for a great amount of freedom and creativity, and developers have the autonomy to decide how complex their game should be.

What are the stages of game development? 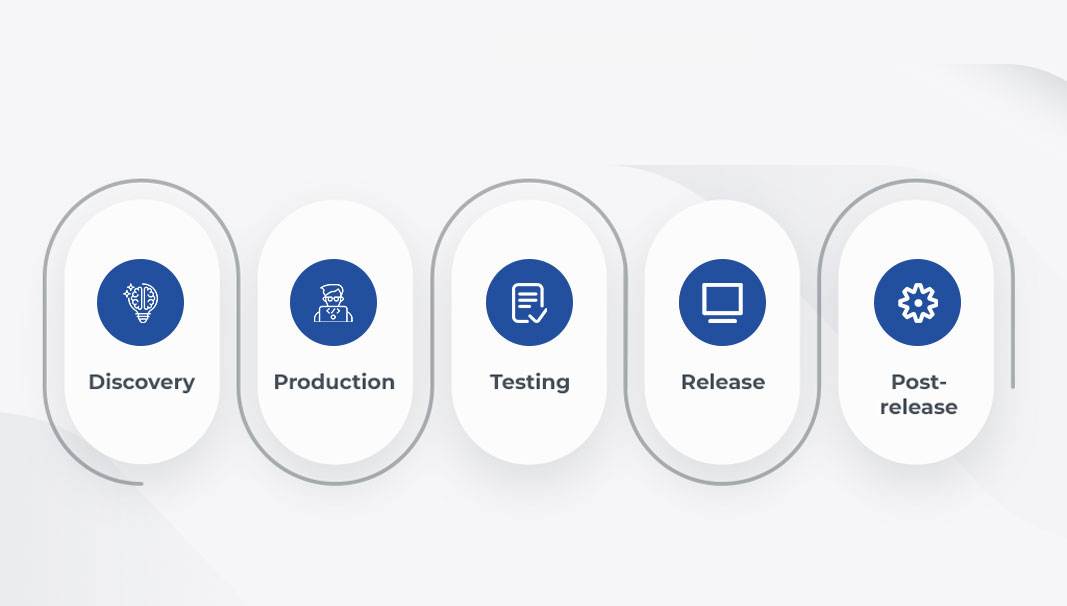 Depending on the size of the project, the number of resources required, and the funding at hand, the discovery stage typically lasts a month or two. The Core Team is the team's current small subset of members. An Art Director, a Game Designer, and a Solution Architect often make up the Core Team.

The actual development starts at this point. Members of the team refine the plot and establish the game's balance, and gameplay. They also establish the game's rules of interaction, develop levels and scenes, write the programming, and produce all assets (including characters, creatures, objects, and surroundings).

The gameplay and fun of the game, as well as the characters, setting, items, degree of difficulty, sceneries, and other elements all need to be carefully planned. The game testing and refinement continue long after the game is out because the original ideas don't always translate effectively in practice.

Let's examine the foundations of game creation as well as some crucial responsibilities in video game development, keeping in mind that small teams often do numerous tasks. A bigger studio, on the other hand, with more personnel who are experts in specific areas of production

For quality assurance, each game mechanic and feature must be tested. A game that hasn't undergone extensive testing is just not suitable for an Alpha release. Here are some inquiries a QA tester might look into at this point:

Exist any levels or incorrect zones?

Do all elements render on the screen?

Can a certain wall be traversed by my character?

At this point, does my character become stuck indefinitely?

Is the character conversation monotonous?

Even the many varieties of playtesters exist. Some of them test their systems by repeatedly crashing the game by running into barriers. Other play-testers assess the "joy factor" to determine whether the game is too challenging or just correctly simple and pleasant.

The game should be prepared for Alpha or Beta release after numerous testing cycles, depending on how polished the in-game elements are. At this stage, the players interact directly with the game for the first time.

There is light at the other end of the darkness as the release date approaches. Error debugging discovered during the testing stage normally takes place in the months prior to a scheduled event. In addition to fixing bugs, developers focus as much as they can on the game before it goes live. Maybe there's more depth to that rock.

The character's clothing might have more texture, or the trees might start to swing in the breeze. These minute adjustments can have a big impact on how immersive a video game is. The time to release and promote the game is after it is flawless. Thus, the developers and testers pour their efforts into making the game look and feel as perfect as possible before it reaches the public, so they can rest assured ensure their customers are having the greatest experience possible.

After the game is out, some members of the team continue to work on it to address issues and make fixes, rewards, in-game events, or fresh downloadable content (DLC).  Others might go to the follow-up or the subsequent endeavor. Video games frequently release with a number of minor flaws.  Coworkers find and fix these flaws in the initial months following the launch.

For game developers, players are an important source of problem reports and forum feedback. All of this is a component of post-release upkeep. Video games may also receive numerous updates after launch in order to improve the player experience To ensure that video games remain in the public eye and maintain their place as a preferred form of entertainment, game makers must continually provide updates and patches to address bugs and glitches

Knowing game development is crucial if you want to create video games. Despite your role within the system, understanding the objectives and organizational structure of each department will help you work more productively and avert costly problems in the future.

Today's gaming business frequently releases new material because it improves a game's repeat value, retention, and appeal. Feel free to get in touch with the Fulminous software professionals if you're interested in creating a video game from scratch or improving an already-existing one. Due to our extensive background in game creation, our team can produce expertly faultless products on schedule and for a reasonable price. As such, every component of a video game must be taken into account in order to make a successful video game 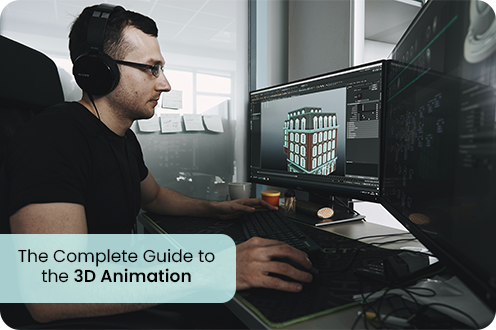 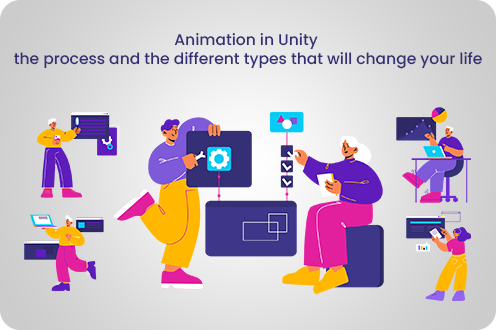 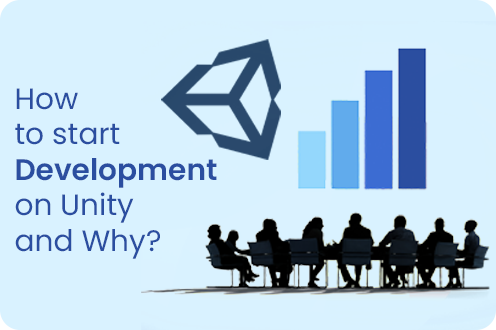 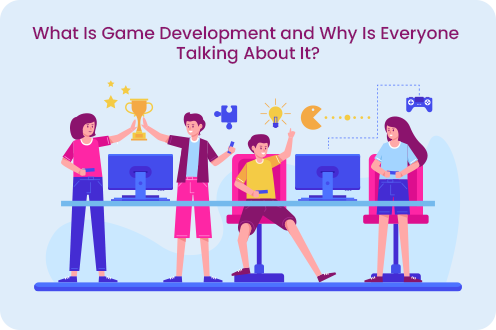 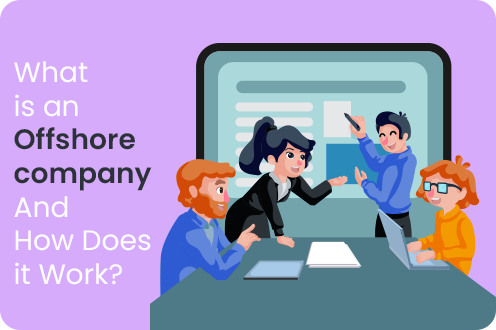