Fulminous Software is a major game development company that provides end-to-end game production services at reasonable prices. Our 50-person team has worked on some of the top games in the business for large corporations. We have experience creating both 3D and 2D games. We have an excellent team of Console Game Developers, 3D Modelers, 2D Animators, Concept Artists, and Level Designers who collaborate to produce high-quality video games. We have also created several award-winning video games. We offer full-service game production, including game art creation, video game design, level design, game programming, and game testing.
To create our games, we employ a number of tools and technologies at our Best Game Development company.  One of our distinguishing aspects is that we embrace game creation on the most popular video game platforms and reach out to gamers with diverse tastes. We also use a variety of other tools and technologies for audio production, video editing, and quality assurance testing.
As the best game development company, we take full responsibility for developing a bespoke product that meets your demands while staying within your budget. We will guide your project through every stage, from game concept to post-launch assistance.
Furthermore, our team may augment your game design team with extra resources to improve your game production capacity.
FAQ
Q-1  What exactly is Game Development?
Ans- The profession of generating games is known as game development, and it encompasses the design, production, and publishing of a game. It may include concept creation, design, construction, testing, and release. A top Game Development business can handle game development. You may term it a 'game' as long as it allows the user to engage with the material and modify the game's aspects.
Q-2 What framework do we use in game development?
Ans-  We primarily use the unity game engine for game development. At the Apple Worldwide Developers Conference in June 2005, Unity Technologies initially revealed and published the cross-platform game engine as a Mac OS X game engine. Since then, support for a range of desktop, mobile, console, and virtual reality platforms has been steadily added to the engine. It is particularly well-liked for creating mobile games for iOS and Android, is said to be simple to use for new creators, and is well-liked for creating independent games. The engine may be used to develop interactive simulations, two- and three-dimensional (2D) games, and other experiences.
Q-3 How long does it take to create a Game?
Ans- Overall, the time it takes to construct an app is determined by the functionality and customer requirements. If adjustments are being made and new features are being introduced, the process will take much longer.
Q-4 How do we handle 3D in game development?
Ans- For 3d Game development in unity, We use URP For a 3d project for better performance across all devices with different resolutions and sizes.
For 3d models, we use blender and Probuilder. For User Interface, We use the newly built-in Unity UI Toolkit to render separately from the 3d world. After completion, the 3D Game can be exported on any platform. 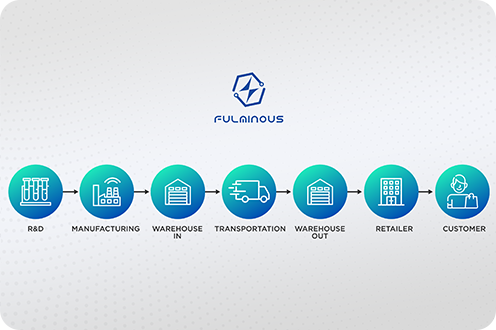 How can blockchain development transform the supply chain/ 29/Nov/2022

Blockchain app development has applications outside of cryptocurrencies like Bitcoin. In actuality, the blockchain is a distributed digital wallet that securely and transparently records all network transactions. It can be utilized for a variety of purposes, including as exchange of information, surveillance, agreements and contracts, and payments. 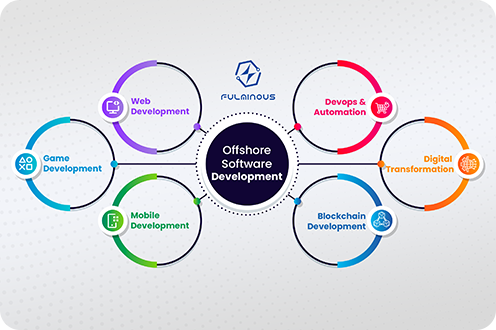 Working with the best offshore software development company has the ability to save costs, increase productivity, and take your organization to the next level. Their technical knowledge, talents, and specialization ensure that your project uses cutting-edge technologies. 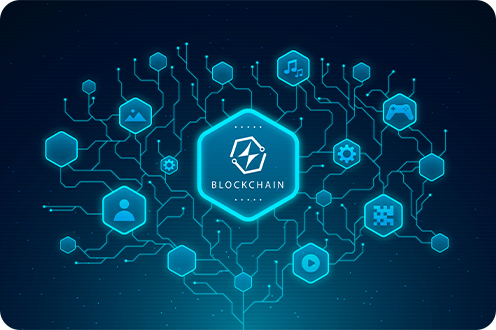 5 Reasons to use a private blockchain development/ 09/Nov/2022

Private blockchain development is a peer-to-peer network based on distributed ledger software (like Bitcoin and Ethereum) that isn't available to the general public. It is one of the three basic blockchain types. To read and write transactions on the private blockchain, accessibility must be authorized, in contrast to public, so-called permissionless blockchains. 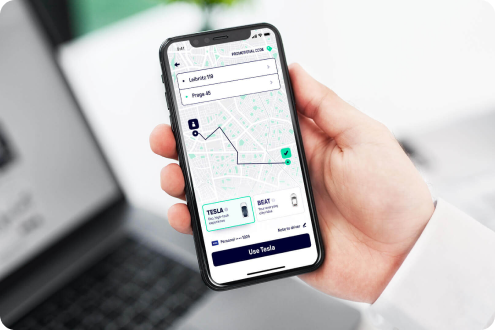 As the best mobile app development company, we are experts in developing native and cross-platform.. 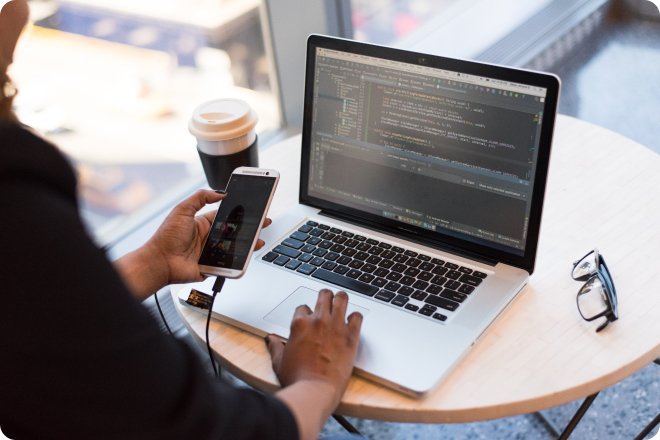 As the best mobile app development company, we are experts in developing native and cross-platform mobile apps suitable for all business verticals.